Five Root Canal Myths: Should You Believe Any of Them? 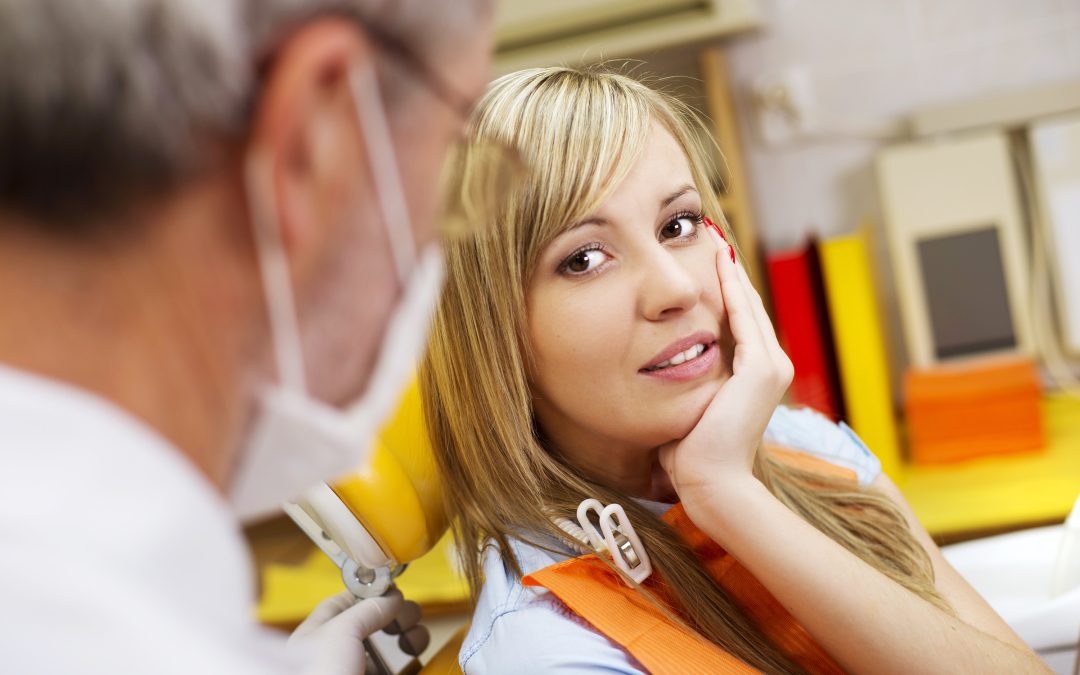 For many, entertaining the idea of a root canal sends shivers down their spine. It is downright intimidating and terrifying. However, the procedure is not as complicated or half as scary as you thought.

There are numerous myths surrounding root canals near you that may make it seem worse than they are and prevent you from getting on with life and saying goodbye to unwanted pain.

The reality of the matter is that refusing a root canal performed by a dentist near you is far worse and a lot more painful than debunking five root canal myths. Let us show you how to experience relief and be more at ease within yourself by viewing set beliefs about root canals in Innisfil in a different light.

Many of us struggle with all kinds of fears concerning root canal treatment and will find all sorts of excuses to avoid going to the dentist. We think that the root canal is painful as the infection is already painful. The truth is that the procedure revolving around the root canal is actually painless due to a local anesthetic being administered.

Myth 2: My Tooth Must Hurt Before Getting a Root Canal

In rare instances, the infection you have is not painful. It does not mean you do not need a root canal. Your dentist in Innisfil has a way to see whether or not the pulp of your tooth is infected. Your tooth might be dead already, but you still need root canal treatment to prevent future infection.

Myth 3: I Will Become Ill Due to Opting for Root Canal

The idea that root canals will result in illnesses such as cancer, kidney disease, and heart disease is not true. These claims stem from poor research done more than a century ago. However, there is no way you can link any of these illnesses to root canals.

Myth 4: Extracting Your Tooth is Better Than Root Canal

The idea behind having a root canal done is to save your natural teeth, as these always function better than replacing a tooth with an implant. In most cases, root canal treatment protects the infected tooth. So, it isn’t right to assume that your tooth will die after you have a root canal and be extracted at a later stage.

Think about it for a moment. The pulp or nerve tissue inside your tooth gets removed and is replaced using a filling that will last you a lifetime. When you extract a tooth and replace it with an implant or dental bridge, it will require a much lengthier process and often leads to bone loss and other unwanted issues.

Myth 5: When Opting for a Root Canal the Roots of My Teeth are Removed

Root canal treatment can be misleading and shouldn’t be confused with the actual roots of your infected tooth being removed. The procedure is safe and will relieve pain almost immediately while preventing the infection from going all over.

What happens with root canal treatment is that the nerve tissue is removed from inside the infected tooth while the remainder of your tooth is still intact.

Do yourself a favor, and do not get taken in by root canal myths that float around on the internet. Root canal treatment is very safe and also effective. Modern dentistry made all of this possible, and the entire process is pain-free and comfortable.

We suggest you take the time needed to learn more about what to expect by doing some of your own research or speaking with trusted dentists such as Northern Horizon Dental Innisfil.

when was your last visit?